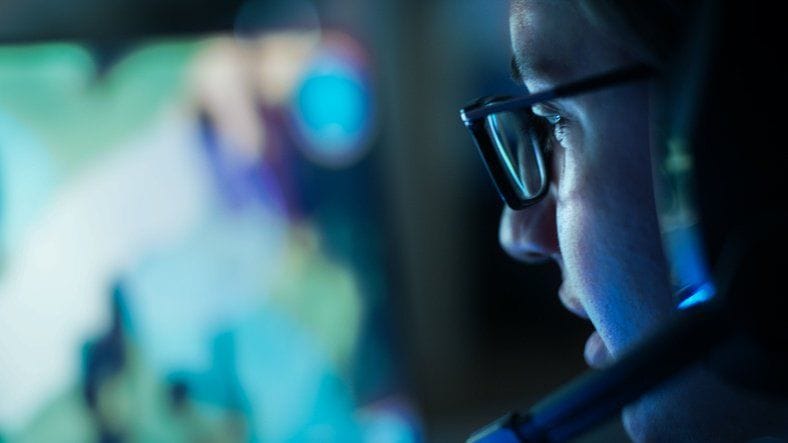 For many in the industry, video game design is an opportunity to combine personal passions with promising career paths. Canadian designers are at a special advantage, with a host of exciting opportunities in cities across the country. In fact, the video game industry accounted for $3.7 billion of Canada’s GDP in 2017, up by 24 per cent from 2015.

Are you curious about the unique benefits of a Canadian video game career? Read on to find out more!

Video Game Design is Growing in Hubs across Canada

Employing over 20,000 people, the Canadian video game industry includes an impressive range of companies, from independent outfits to gaming behemoths. Dubbed the ‘Hollywood’ of gaming, Montreal is home to big names like Ubisoft, a French company best known for the Assassin’s Creed series. In all, Quebec is home to 198 gaming companies. British Columbia is also an enticing place for gamers, with outfits like EA Vancouver, Electronic Arts’ largest production studio.

However, Ontario is in fact showing the steadiest growth in this industry, with 171 gaming companies as of 2017 – up by 58 per cent in 2015. In the prairies, Ubisoft has recently grabbed headlines by announcing a new office opening in Winnipeg. Totaling more than 470 active studios, the Canadian gaming industry is generating exciting opportunities in hubs across the country. 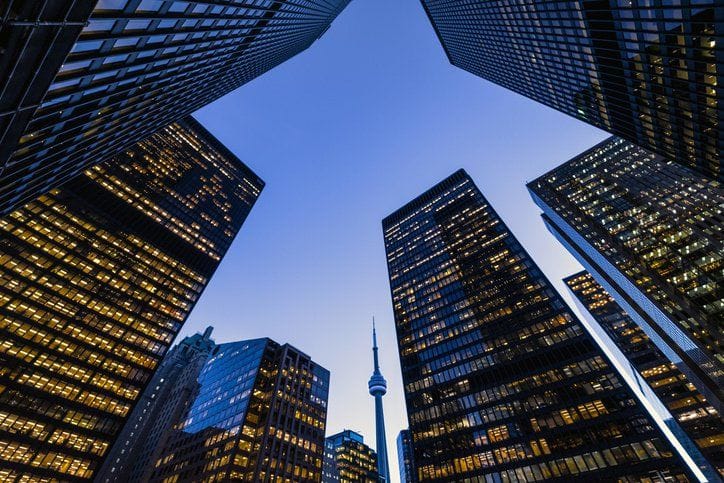 The Canadian Industry Benefits from Strategic Investments and Policies

This industry growth has been stimulated in large part by government investment, which has helped Canada become a player on the world stage. In particular, the Trade Commissioner Service (TCS) has assisted by helping Canadian companies connect with foreign partners and international markets. Designed to export Canadian gaming ingenuity, TCS initiatives have established the country’s reputation within a global industry.

The Canadian Media Fund has also played a role, investing toward industry growth. The fund’s resources are typically used to finance and promote projects, yielding content that has been widely recognized around the world. Canada-based gaming companies also benefit from helpful tax regulations, including the multimedia tax credit in Quebec. Signaling Canadian commitment to the industry, these initiatives and policies are promising signs for a future video game designer career.

The Industry is Supported by Top-Tier Game Design Courses

With a combined focus on the artistry and technology behind the world’s best games, these courses gear to various exciting industry positions – from animation to audio design. Training students to be career-ready, these courses add technical expertise to a love of gaming. Graduates are often afforded strong industry connections and work placements, helping them thrive in one of Canada’s most exciting and vibrant industries. 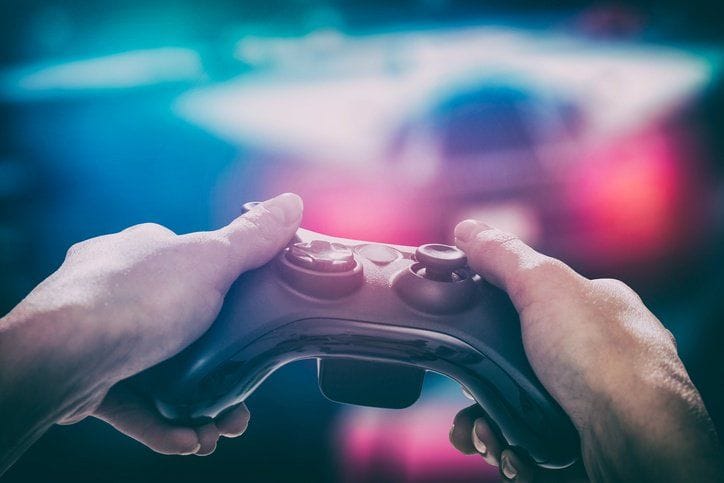 Are you looking for game design courses to launch an exciting career in Canada?

Contact Oxford College to learn more about our program!

Oxford College is registered as a private career college under the Private Career Colleges Act, 2005