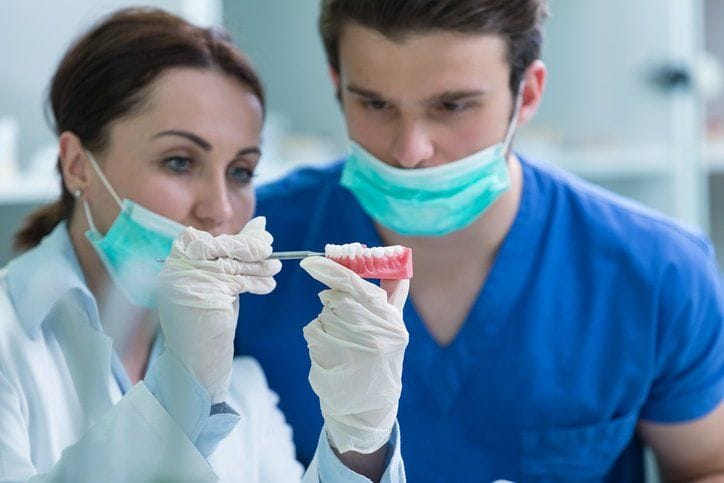 Modern dentures and dental implants are impressive feats of technology and human invention. They look incredibly realistic, last for many years and can be specially designed and constructed to perfectly fit an individual patient’s jaw line. Unlike many other types of prosthetics, they are also almost fully functional, and allow wearers to eat and drink just about anything they want with comfort and ease.

So how did the invention of dentures come about? How did they develop over the years into what they are today? And what does the future hold for denturism? If you’re considering entering this fascinating field, read on for some surprising facts about dentures you might not know about.

1. Dentures Were Developed at Different Times Around the World

Because tooth loss is common everywhere, the idea of false or replacement teeth developed at different times and in different ways all over the world. As a result, it’s almost impossible to credit a specific person or even civilization with their invention. There has been evidence found of rudimentary forms of dentures being used by the Etruscans in Italy in 700 BC, the Ancient Egyptians in around 1,500 BC, and even among indigenous tribes in Mexico as far back as 2,500 BC.

2. People Have Made Dentures from Wood, Animal Bone and Even Seashells

Some surprising materials have also been used to create dentures throughout history. The Japanese began to make wooden dentures in the 1600s, which remained popular in the country until the early 19th century.

Other countries experimented with using animal teeth, and George Washington famously had a set of dentures made out of ivory. The Ancient Mayans, meanwhile, actually used seashells to carve replacement teeth.

3. Denturism as We Know it Began to Take Shape in the 18th Century

The field of denturism began to really develop in 1770, when Alexis Duchâteau invented the first porcelain dentures. More durable than materials like ivory and animal teeth, they became popular throughout the western world, and were usually made by goldsmiths or silversmiths.

However, porcelain was very expensive, so manufacturers began to use vulcanite, a hardened rubber, in the 1850s instead. This made dentures more affordable for the general population. As time went on, dentures began to be developed using plastics like celluloid and Bakelite, before acrylic resin became the industry standard in the 1930s. Students in denturist training will still use this material to create dentures today. 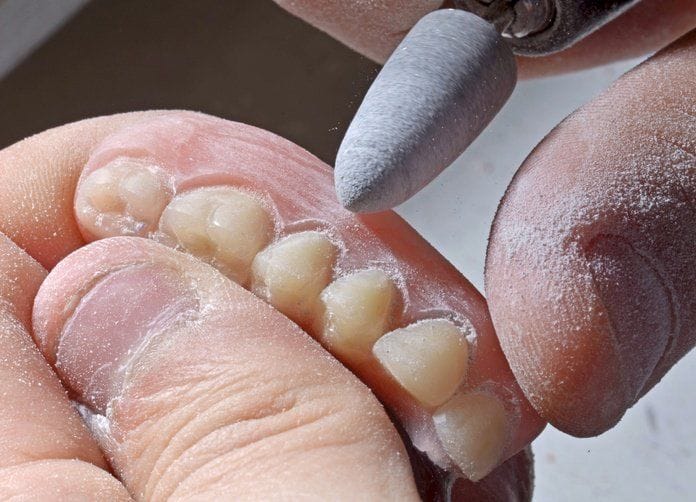 4. A Breakthrough in Implant Design Changed Denturist Careers in the 1950s

Another major breakthrough in the field took place in the 1950s, when researchers found that artificial teeth could be attached using titanium screws, which would then fuse to the patient’s jawbone. Not only are these implants more secure than removable dentures, but they also act as replacement tooth roots which help to preserve the jawbone and prevent deterioration. During your denturist program, you will learn to design and construct implant supported dentures using this revolutionary method, which is now the most popular form of prosthetic tooth replacement. 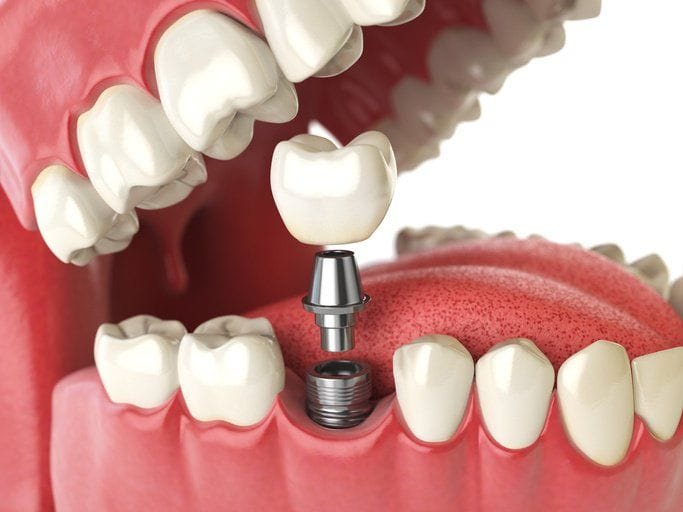 5. Denturist Program Graduates Can Expect the Industry to Grow in the Future

While advances in dental care and public knowledge of proper dental hygiene have made tooth loss less common, 6.4% of Canadians are edentulous – meaning they have no natural teeth – while many more have partial implants.

What’s more, with life expectancy set to increase in the coming decades, many experts are predicting that demand for dentures will continue to rise, with people experiencing more tooth decay as they live longer. With that in mind, it’s safe to say that this exciting industry will continue to advance and change for many years to come. The question is, will you be a part of it?

Contact Oxford College to speak to an advisor about beginning a denturist career.

We are Registered with the Ministry of Colleges and Universities